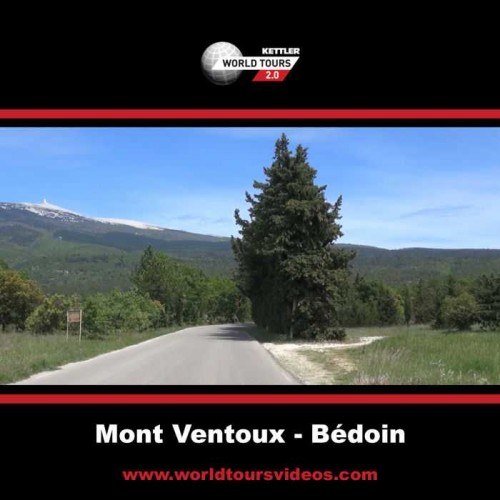 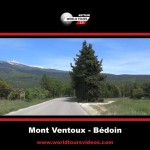 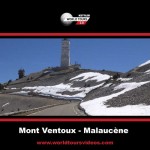 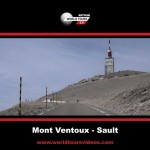 In Kettler World Tours there is an option to change the difficultylevel. This way everyone can ride any Mountainpass!